On 5th October, 6 girls were chosen to represent Tower Road in the years 3 and 4 Elite Sport’s Girls football tournament. The competition featured 12 teams from all over Boston, Spalding and Peterborough. Despite many not playing before, the girls took the competition by storm and managed to get 2nd place. Well done to all involved! 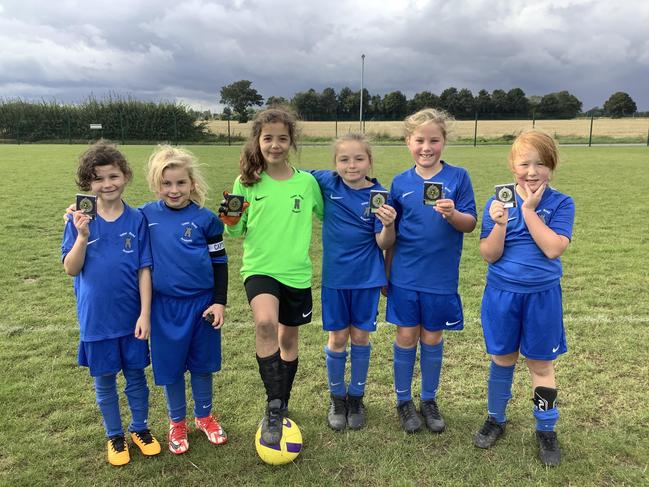 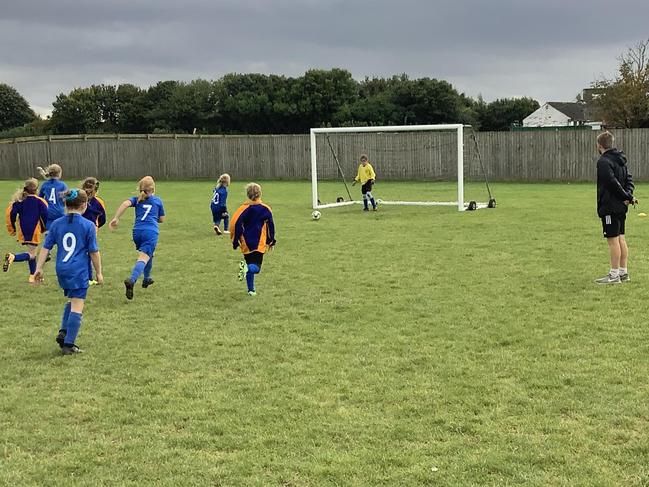 In addition to this, a team of 10 boys from years 3 and 4 also entered the Elite Sport’s football tournament, which was made up of schools from all over Boston, Spalding and even some from Peterborough. The boys worked incredibly hard and played collaboratively as a team and again finished in 2nd place. 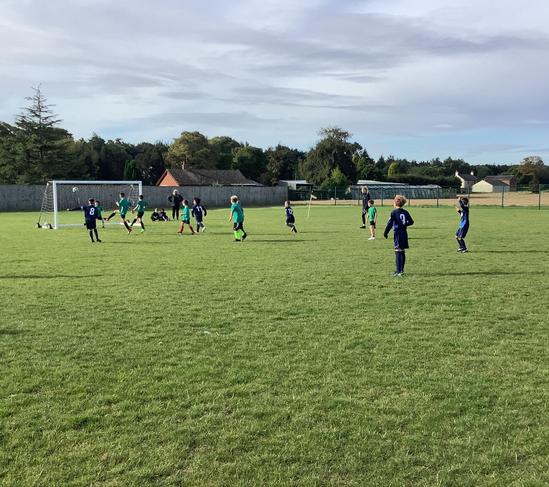 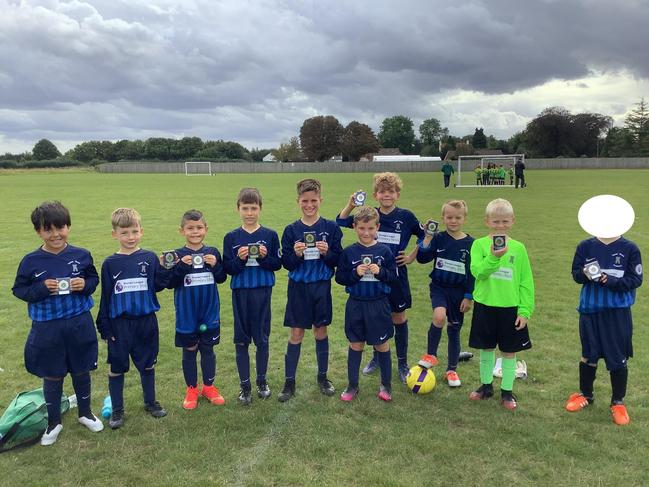 This year, Tower Road has entered two boys teams into the Elite Sports Academy School Leagues. Have a look at the table below to see how our teams are currently doing. 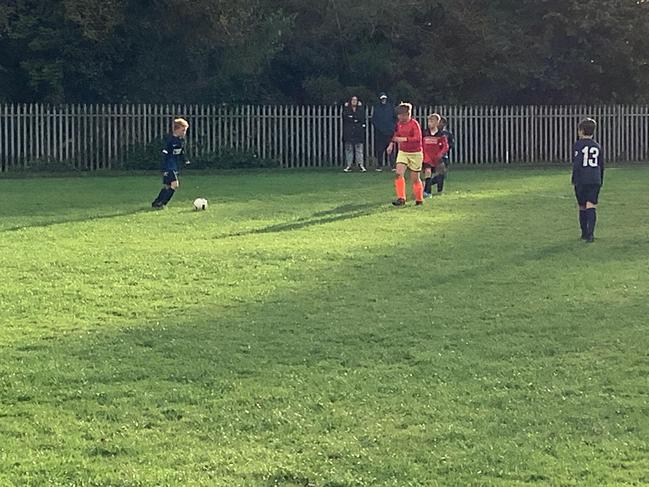 Furthermore, we also entered a side into the 7 a side Boston county qualifier tournament, where the boys finished 1st. As a result, they have now qualified for the English Schools County Competition. 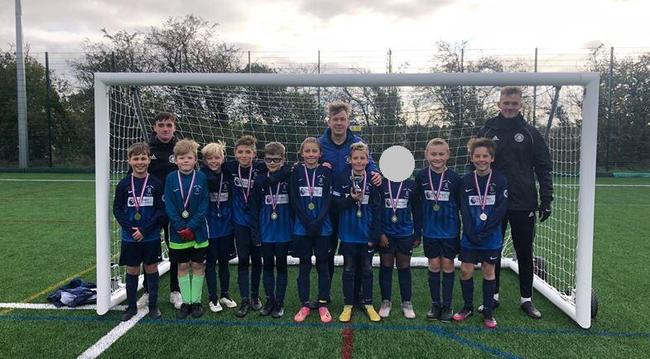 The first tournament of the new season took place on Friday October 15th at the Spalding Hockey Club grounds in Surfleet. We entered two very keen teams and they played 4 matches each. Both teams represented school with good sportsmanship, attitude and team spirit. The A team won 2 games and lost 2, with one being lost on the whistle. The B team, showed great determination and never gave up. Despite losing all 4 games, they only conceded 6 goals, whereas another team conceded 17 goals. 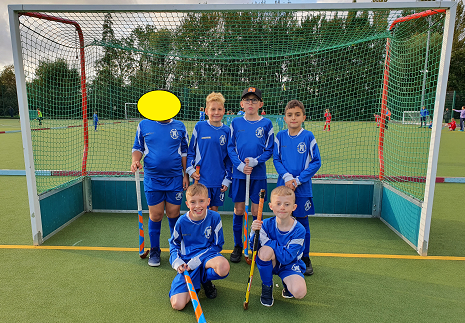 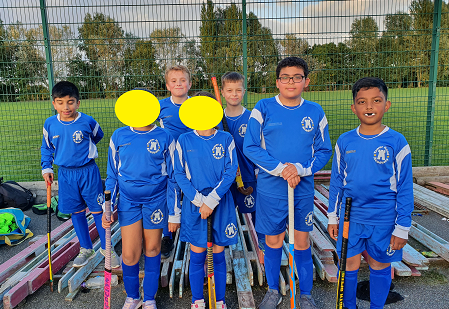 At the end of January, Tower Road entered both the year 5/6 and 3/4 indoor sports athletics competition. As a result, we are please to announce that both our teams were able to win their competitions. Well done everyone! 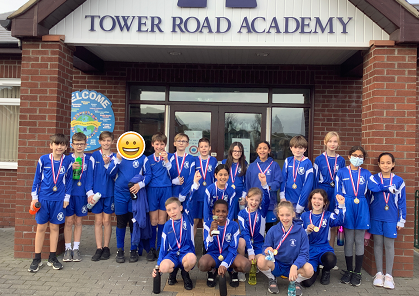 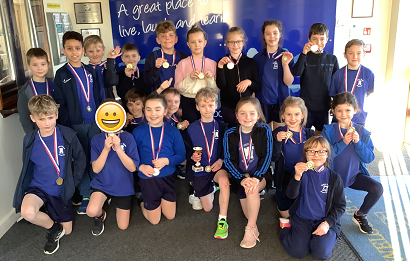 In February, our cross country team took part in a competition which featured schools from all over the Boston area. Following this, we are pleased to announce that our boys team finished in 1st place. Also, one of our pupils even managed to finish in 3rd out of the 50 boys that took part. Well done to all involved!

This year, Tower Road has entered mixed netball teams into the Elite Sports Academy School Leagues. Have a look at the table below to see how our teams are currently doing.

Unfortunately not the ones with chocolate chips.

Some cookies are necessary in order to make this website function correctly. These are set by default and whilst you can block or delete them by changing your browser settings, some functionality such as being able to log in to the website will not work if you do this. The necessary cookies set on this website are as follows:

Cookies that are not necessary to make the website work, but which enable additional functionality, can also be set. By default these cookies are disabled, but you can choose to enable them below: